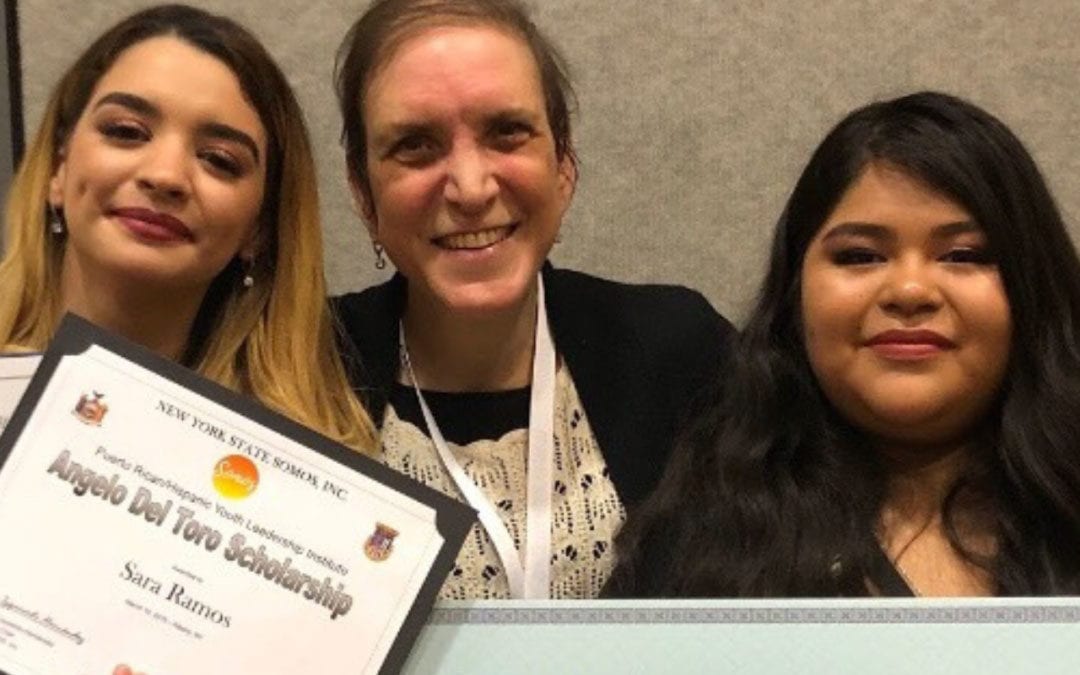 On March 9-11, more than 240 students from across New York state met at the Capitol for the 29th annual Angelo Del Toro Puerto Rican/Hispanic Youth Leadership Institute.

Areli Meza, Sara Ramos and Leslie Gomez were chosen to represent Ichabod Crane and the Capital District as delegates during the three-day institute in Albany. Student delegates from across New York state participated in team building activities at SUNY Albany on Saturday. On Sunday, students participated in a mock session in the New York State Assembly Chambers, where they debated on bills of interest to the Latino community.